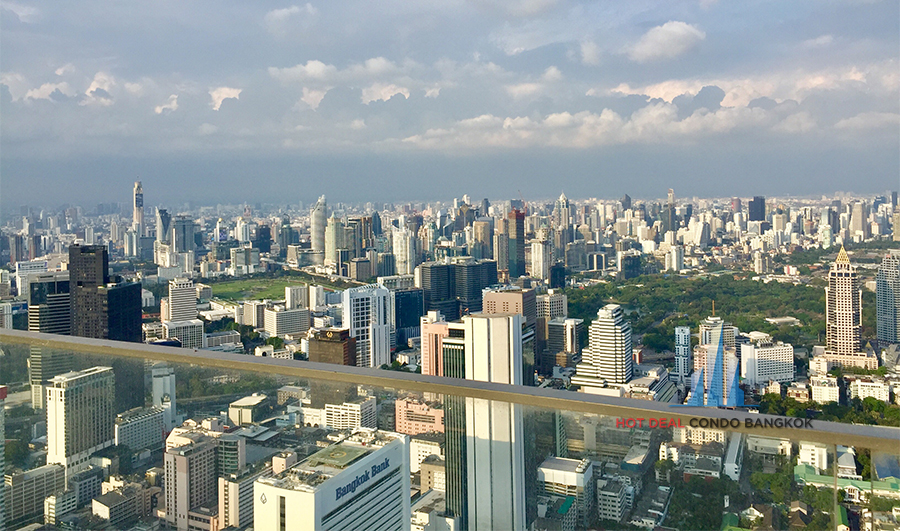 Picture : Skyline view from Sky Residences 3 bedroom for sale in The Ritz-Carlton Residences, Unit information click!
Bangkok's skyline is going to change yet again due to the coming of the new Bangkok city plan to take effect in 2020. Property developers are increasingly aware of the potential changes and some have been holding back plans for land purchases and new developments pending clearer details. The City Planning Department aims to promote Bangkok as a compact city with seamless borders connecting the city centre with midtown and suburban areas. The upcoming plan is still in the process of revision and public hearings are scheduled to be held by mid-2019. This will be the fourth revision to the Bangkok city plan since the first version in 1992. Some proposed key changes have been revealed to the public, such as increased floor area ratios (FAR) in some areas, modified land zoning controls and implementation of new measures to support development near major mass transit stations. All these changes will impact the property market. The FAR is the ratio of total built area of a building permitted to be constructed on a site to the total plot area. Currently, the maximum FAR is 10:1 with bonuses up to 20% if certain features are included in the building design. This means that the total built area can be up to twelve times the area of the site. In many areas, the FAR is less than 10:1. According to the department, the maximum FAR of 10:1 will not be increased but there will be increased in FAR in many areas, this will allow for more saleable space on a designated plot area, a higher FAR will then increase the value of a site. Potential sellers of sites are likely to wait until details are confirmed in anticipation of being able to achieve higher prices. Land zoning controls will be modified in many areas that are currently restricted and will allow more types of and larger property development in midtown and suburban areas. This will potentially result in a greater range of developments and an increase in the density of developments in many locations. 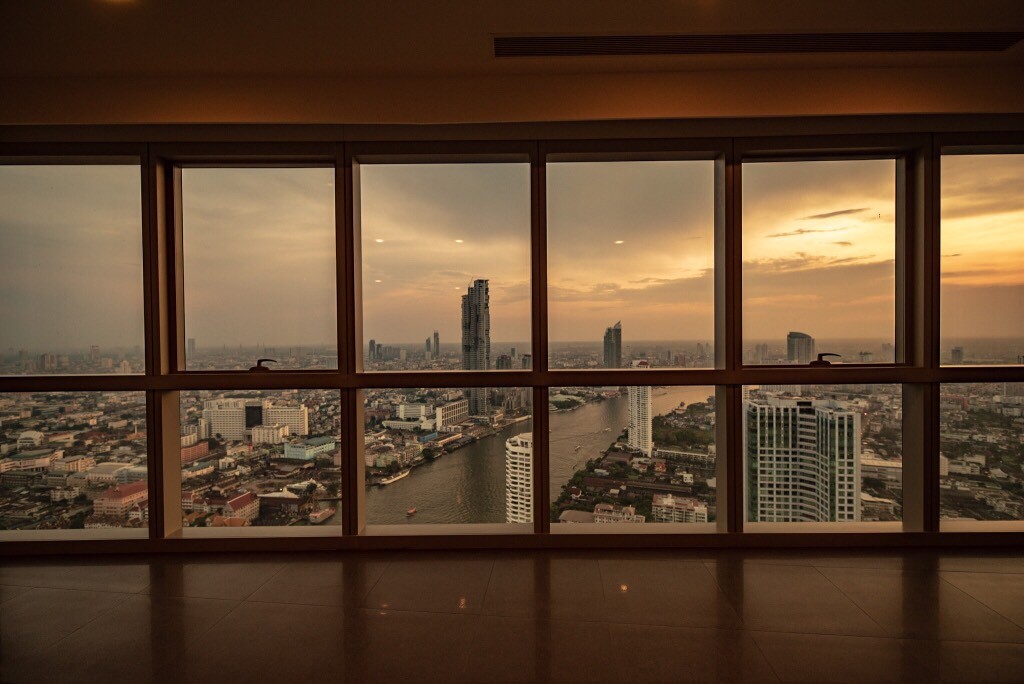 Picture : From the living room of apartment on 56th floor in The River for sale, Unit information click! According to the department, the total land designated as a rural and agricultural zone (green zone) will be decreased by 23.73%, and the rural and agricultural conservation zone (white with green diagonal stripes zone) will be decreased by 64.21%. While the total land areas designated as a low-density residential zone (yellow zone) will be decreased by 10.15%, the medium-density residential zone (orange zone) will be increased by 39.36%, the high-density residential zone (brown zone) will be slightly expanded by 0.59% and the commercial zone (red zone) will be 14.65% larger. As a result, CBRE expects to see more condominium and commercial developments in the midtown and suburban areas. There may also be new regulations that will permit denser development within a 500m radius of major mass transit stations. However, details of each regulation have yet to be finalised. Overall, it appears that development controls will become less restrictive in many locations but there will probably be continued restrictions for buildings on narrow streets. If these measures come into effect, the Bangkok property market will become increasingly driven by market forces of supply and demand rather than government control. Rathawat Kuvijitrsuwan, research and consulting manager of CBRE Thailand, said: "Developers will still have to ensure that there is real demand for what they intend to build -- they can't just fill the maximum area allowed. This means that developers, investors, and lenders will have to be more certain about the levels of demand and will need much more detailed market research. Thank you for article from CBRE : The Coming of New Bangkok City Plan
An article written by Khanachai Kittisorayut, an Analyst at Research and Consulting, CBRE Thailand for Bangkok Post dated 3 April 2019.
(www.cbre.co.th/en/News/Article/the-coming-of-new-bangkok-city-plan)
Back to Home 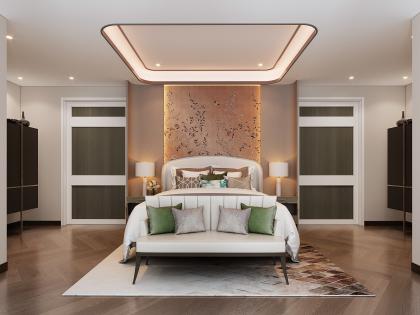 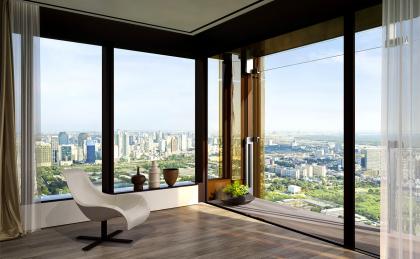 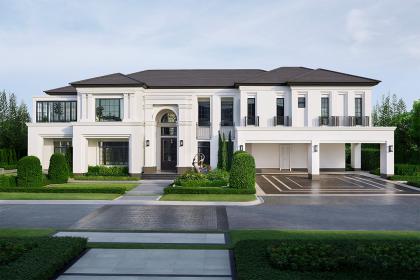 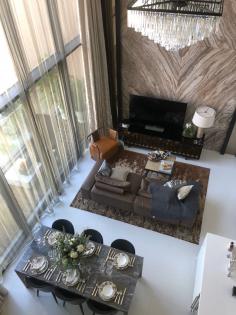 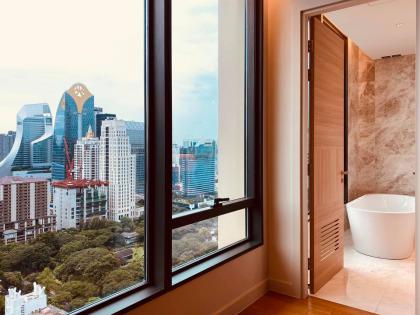